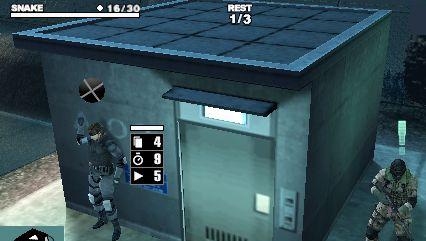 Metal Gear Solid is one of my favourite video game titles. The “exclamation mark” that appears above enemies’ head is a classic MGS element that can be found in every generation of the game. My plan is to make a wearable exclamation mark that light up when someone approaches the user.

It requires some sensors that measures the distance of nearby objects and some LEDs. Also if possible, a speaker that plays sound effects.

Hat of Chinese zombies (in fact they were first imagined by Hong Kong film makers) , with diffused LEDs, controlled by the “charms”

When the charm is removed (which is sensed by the distance sensor) the hat become “alive” – all the LEDs light up and zombie themed music plays, until the charm is replaced.

Famicom costume. The controller is connected to an arduino board that produce input to control a simulator, which screen is wearable.

From China. Product designer. View all posts by Hui Zheng